How Much Damage is Really Caused by Tax Inversions

The latest craze to interrupt the corporate world is Congress’ rhetoric about the “Tax Inversion” of United States corporations.

Essentially the Tax Inversion is the transfer by a U.S. corporation of its domicile in the U.S. to a foreign country whose corporate tax laws are more favorable than the U.S. Federal tax laws that charge 35% of all corporate income in excess of $75,000 of taxable income. 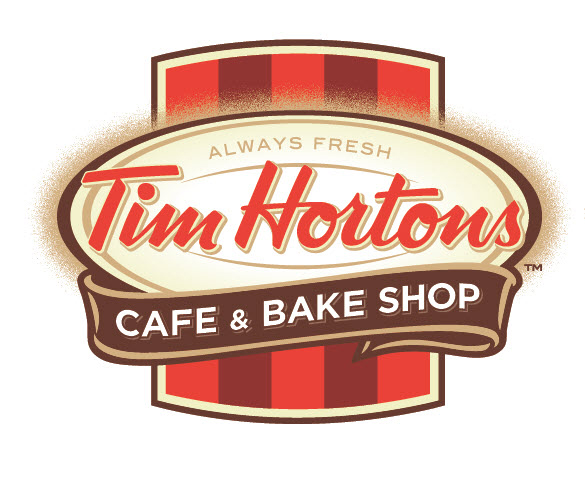 The focus now is on Burger King Corporation which is acquiring a Canadian entity that also specializes in retail food products. The end result will be the Burger King operation will be domiciled in Canada where the corporate tax rate is 20% on corporate earnings.

It is important to understand that American corporations that are becoming involved in a Tax Inversion will continue to pay the U.S. corporate tax rate of 35% on all of their income that is being earned from U.S. sources.

The Tax Inversion does not change this tax on corporate earnings.

The Tax Inversion only changes the corporate tax on what is known as “foreign source income”, which means earnings by U.S. corporations that are earned from sources outside of the U.S.

What the tax paying public needs to understand is that these earnings from foreign sources have always typically been taxed by each separate country in which the income is earned. The taxes that are paid to each foreign country on a U.S. corporation’s foreign earnings are typically credited against the U.S. tax on the U.S. corporation’s foreign earnings from each foreign country.

This means, for example, that if Burger King is earning a profit in another country whose corporate tax rate may be 20%, the U.S. is not losing tax revenue at 35% on the earnings from that foreign country. Instead the U.S. may lose 15% of the foreign earnings. The U.S. corporate taxpayer is not forced to pay a double tax in the U.S. on earnings which have been taxed by a foreign country.

What Congress is overlooking, however, is that assuming there is a 15% tax savings to Burger King on its foreign source income, that 15% in extra profits translates into corporate profits that are often paid as dividends to U.S. individuals.

These are dividends that might not otherwise have ever been paid to the United States individuals who own the shares of Burger King.

Those U.S. individuals who are receiving dividends as a result of increased Burger King profits which result from Burger King’s Tax Inversion, will then pay a federal income tax on the additional dividends earned from the Burger King Company. These individual taxes on the dividends can be as high as 23%, depending on the individual taxpayers’ taxable income.

In certain instances, depending upon the dividend policies of the inverted American companies, the Congress may find that more tax revenue is being raised as a result of the tax savings on the inverted company’s foreign source income than the tax revenue that may have been raised by the direct taxation of that U.S. corporation’s profits at the 35% tax rate.

A Solution To The Inversion

The better solution to the Inversion would be for Congress to reduce the excessive corporate tax rates from 35% to a lower tax rate that would invite not only the American corporation to stay in the U.S. but would also invite corporations from foreign countries all over the world to open their operations in the United States because of the favorable tax rates on corporations doing business in America.