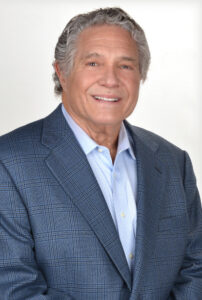 Richard S. Lehman, Esq., a graduate of Georgetown Law School and obtained his Master’s degree in taxation from New York University. He has served as a law clerk to the Honorable William M. Fay, U.S. Tax Court and as Senior Attorney of the Interpretative Division in the Chief Counsel’s Office of the Internal Revenue Service in Washington D.C., the IRS’s internal law firm. Mr. Lehman has been practicing in South Florida for nearly 45 years. During his career his tax practice has caused him to be involved in an extremely wide array of commercial transactions involving an international and domestic client base.

A one-time partner in one of the nation’s largest law firms, Mr. Lehman has found that practicing on his own matches his client’s entrepreneurial spirit.

Richard has a national reputation for handling the toughest tax cases, structuring the most sophisticated income tax and estate tax plans, and defending clients before the Internal Revenue Service.

Richard S. Lehman has established a sophisticated private practice focusing on tax law. His background, education, and experience has distinguished him in this complex field.

A published author and noted speaker, Mr. Lehman has carved a reputation as a powerful client advocate. 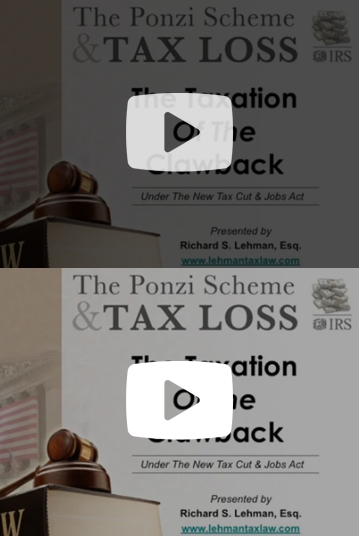 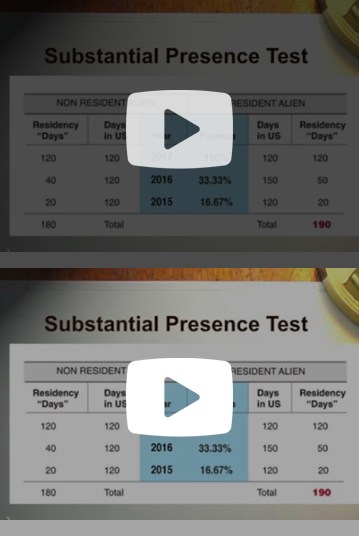 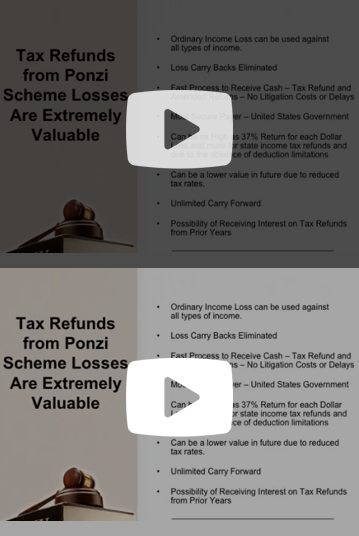