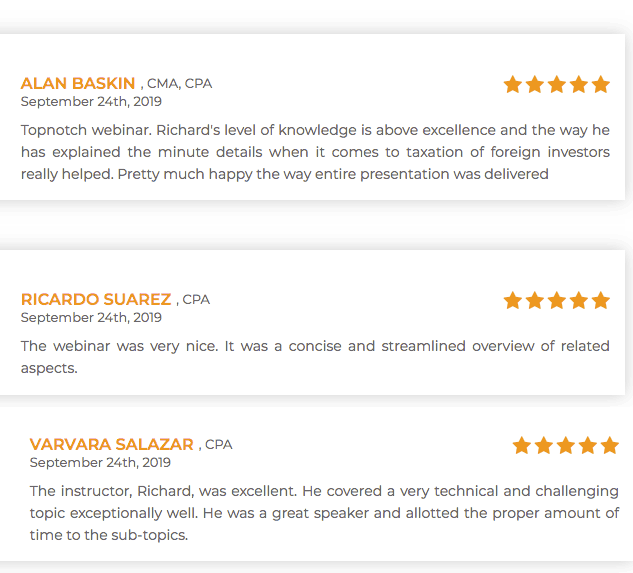 The major new tax issue for foreign investors in the U.S. is how the Trump Tax bill affected tax rates for nonresident individuals and foreign corporations. These tax rates have been greatly reduced and present a very favorable new tax regime. The tax rates for foreign investors in the US that are investing in corporate form could amount to a single tax of only 21%. Individual investors may have a US tax on US source income of less than 20% on their taxable income.

In order to take advantage of the multiple tax benefits that the US has to offer, the foreign investor will need to be aware of the fact that it is possible to pay just a single tax in the US on personal and corporate income and to avoid any US death taxes or gift taxes in their entirety. However, careful planning in advance of making U.S. investments is important.

America today is one of the lowest tax jurisdictions in the modern world. Not only are tax rates lower, in addition business deductions that also result in lower taxes have been increased for many U.S. industries. Read full article here.